What is International Trade? – History, Importance, and More

What is International Trade?

International Trade refers to all commercial doings that have to do with the transfer of goods, resources, ideas, technologies, and services through different countries and their markets (part of the economy).

It is carried out using foreign currency and is subject to additional regulations established by the participants in imports and exports and the governments of their countries of origin.

For example, if Mexico can export mezcal to more countries and there is a demand for it, international Trade in that beverage will grow, benefiting the government and its economy.

It involves not only the products but also the services. The products that have the most significant impact on international Trade are oil (and energy), automobiles, chemicals and drugs, textiles, cell phones (and communication products), and food. These industries are part of 70% of world exports and imports.

Since the beginning of the economic activity, human beings have been interested in exchanges. More than 10,000 years ago, people already practiced bartering. They exchanged goods according to what they produced and what interested them. At first, the exchanges were between members of the same town. However, as societies advanced and mobilized, trade spread.

At the end of the 16th era, we can find an example of this fact. The East India Company, of British origin and founded in 1599, was a company engaged in trade with other parts of the world. He traded goods such as cotton, dyes, and spices. So much so that it came to represent half of all world trade at the time. 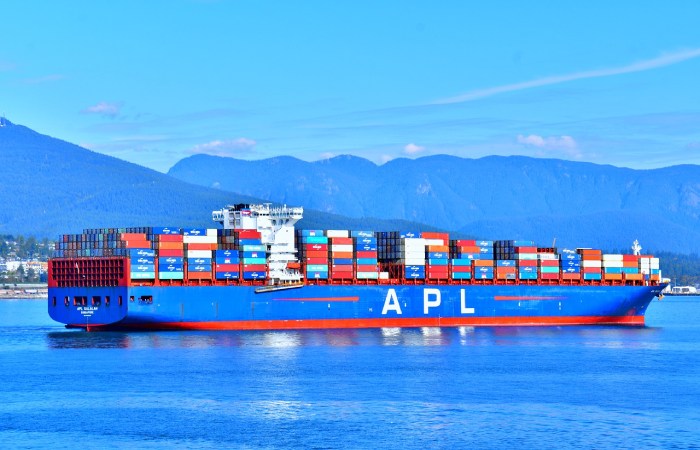 From the times of the “silk road” to globalization, the importance is:

It makes exporting countries grow. A clear example is Germany and China, which have boosted their economy with exports of all kinds.

They bring new products to the countries. Spices are the perfect example. Since coming from Morocco, India, and the Middle East, they have been allowed to enrich the world’s cuisines.

Improves conditions for the final consumer. In the long run, Trade allows the companies that produce with higher quality and, in some cases, lower costs to survive. It causes the final consumer to have the freedom to choose what he prefers.

What is Comparative Advantage?

In this way, the concept of comparative advantage means that a nation can export what it has in abundance to satisfy some needs or increase its economic stability and satisfy the needs of other nations.

Also, companies with solid capital may seek out a country abundant in land or labor (or large companies) to invest internationally when their local market becomes saturated.

Global competition promotes companies to be more innovative and efficient in using resources and increases competition in domestic markets, not to mention that it introduces new opportunities for foreign markets.

And obviously, for the inhabitants there are also benefits; International companies present them with a variety of goods and services. Many citizens improve their standard of living and increase their exposure to new ideas, products, services, and technologies.

Here are Some Examples:

Textiles are a vital part of the economy. Since they are imported and exported to make clothes, it is one of the most sustainable businesses.

As I told you initially, the automotive industry produces between 4% and 10% of the global economy. Currently, some countries have parts, others assemble and others import the vehicles.

It has caused countries like Mexico and China to have important maquiladoras and other countries like Japan, the United States, and Germany to dedicate themselves to making luxury and high-tech models.

What is the Difference Between Foreign Trade and International Trade?

International Trade incorporates the global transactions of products. An example of them is the oil price, which is subject to a change in its price due to global Trade.

So oil is affected by world economic and Trade events. While in foreign Trade, it is a specific country or a trading bloc that establishes trade relations with the rest of the world.

For example, Mexican foreign Trade comprises the actors, institutions, and sectors that participate in exporting and importing from a Mexican perspective.

International Trade remains the exchange of capital, goods, and services across international borders or territories because there is a need or want of goods or services. Such trade represents a significant share of gross domestic product in most countries.

Also Read: What is Real Estate? – Work, Invest, and More

Inbound Marketing Agencies: Why do you Need One?

The Technological Trends that Will Mark 2022

Production Process: What Types are there and What are Their Stages

How to Create a Content Strategy for your Business

Brand Recognition  be the King of your Consumers’ Minds

What is Strategic Alliance? – Advantages and Disadvantages

What is an Income Statement, and What Should it Contain?